Nationwide is expanding its investment fund that targets high-growth startups products, services, and technology that can benefit Nationwide customers. Nationwide’s original $100 million fund drew interest from startups looking to partner with Nationwide not only for capital but access to customers, expertise, and its Fortune 100 brand recognition. 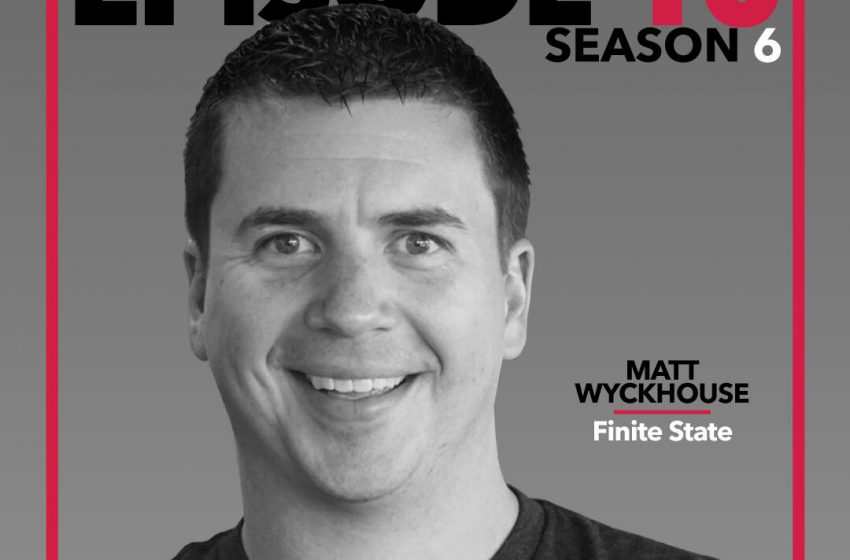 On this episode, Elio interviews Matt Wyckhouse, Founder and CEO of Finite State. Finite State’s platform detects IoT threats to networks to proactively mitigate risk. Matt takes us through his years at Battelle, coming straight out of Ohio State, where he started in software development, and then eventually helped to lead the company’s expansion into the cybersecurity space. He reveals what he discovered working with Battelle that emphasized his entrepreneurial itch and prompted him to found Finite State. The conversation evolves from “What is national security really?”, to taking on a giant multinational company, to “Is 5G out to get us?” Listen as Matt details the interesting world of cybersecurity. 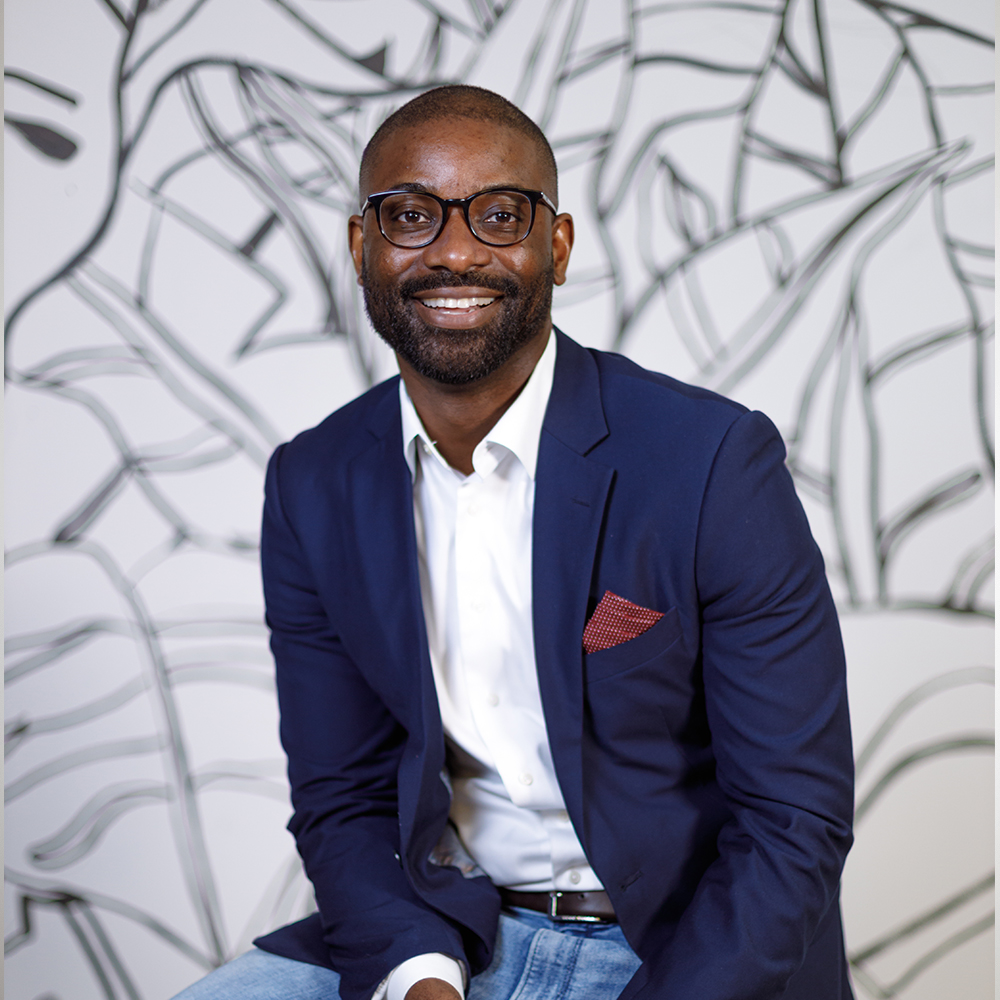 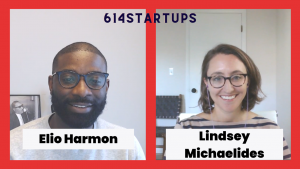 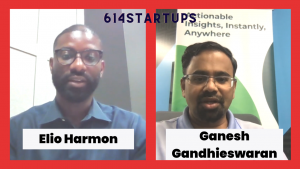