Founders leaving a company can send shock waves, especially if it’s sudden. All Founder exits are not necessarily bad for the Founder or the company. In the best situations, a Founder’s departure is both strategic and mutual.

Founders leave companies for a variety of reasons that can range from the company evolving to a point where they need professional management beyond the Founder’s current capability or desire, to the company is woefully underperforming and the board members decide on the change to try to get the company back on track. It would be great if all Founder departures were based on performance relative to the stage of the company and expectations, but of course, we know this isn’t always the case when there are people involved who bring their ego and other self-interests into the mix.

How a company handles a Founder leaving has a significant impact on how the news is received by the team, customers, partners, investors and other stakeholders. Founder departures that are strategic and planned still require proper communication with stakeholders even though most will know about it in some way before it happens. Unplanned and sudden Founder departures don’t allow for as much planning and beforehand communication as planned ones, but companies still need to share as much as they can about the departure and the reasons behind it with stakeholders as soon as possible. Companies have a responsibility to be as transparent as possible during a time of Founder transition to quell stakeholder concerns and to communicate the immediate path forward. The worst thing a company can do is hope the transition will just blow over, without addressing it directly with stakeholders. It’s important for stakeholders to have a positive view of the companies short and long-term future and keeping them in the dark will just sow distrust.

Team members need to consider their career and what is in their best professional interest. If a team member loves the work they are doing, the people they are doing it with, and the mission of the company, is that enough to outweigh any misgivings about a Founders departure?

I also want to be clear that as I am referring to the company as an entity, there are people behind the company that make the decision to part ways with a Founder. These people are the board members and it usually only takes a majority to make a change like this. Do company board members have egos and agendas that don’t always align with that of a Founder and other board members? Absolutely. It happens more than anyone wants to know or admit. And this is where it gets tricky for Founders that don’t control the majority of the company and board votes, most likely because they have taken outside investment to fund the company, they are at the mercy of the board.

It is imperative Founders constitute their company’s board with people who are there to work in the best interest of, and to serve, the company. Board members who are driven by their own ego, greed, and self-interests are much more likely to get into conflicts with Founders that result in a dysfunctional board and someone leaving the company. Board members leave companies too, but more often than not, it’s a Founder that leaves and they are far more likely to cause disruption with their departure.

If a Founder leaves a company, especially if it’s suddenly, the way the departure is handled will be the difference between whether the company continues in a positive or negative direction. A Founder departure that is not handled well or that is the result of some conflicts inside of the company almost never ends well for either party. 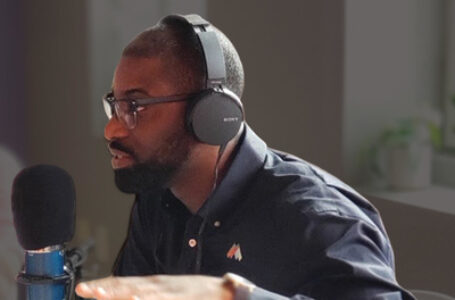 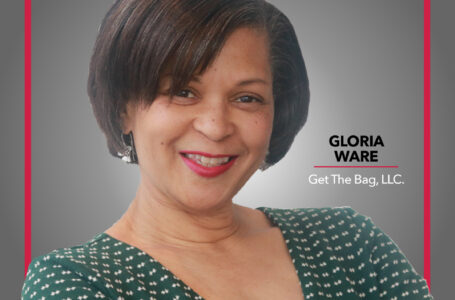 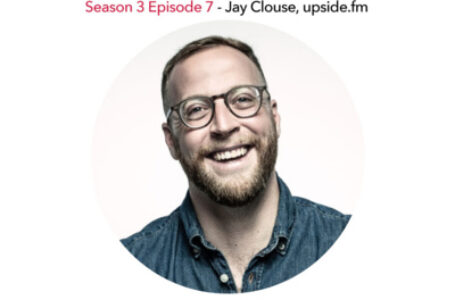 Portrait of an Entrepreneur with Jay Clouse,... 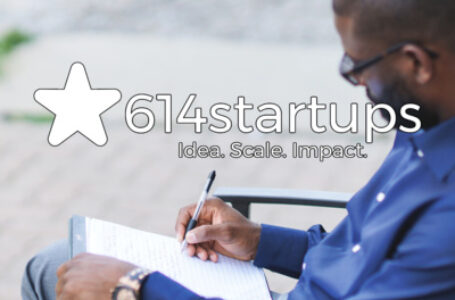