The idea that you can make cars lighter with old fashioned iron castings, seems difficult to believe. That is the claim from Columbus startup Skuld LLC. They have recently received a Small Business Innovative Research (SBIR) grant from the Department of Energy (DOE) to prove this is possible. The DOE grant will be used to validate their claim of going to 0.060” thick ductile iron without negatively impacting properties.

Skuld LLC is owned by two metallurgical engineers, Mark DeBruin and Sarah Jordan. They have been working to develop a process for thinner ductile iron for several years. The most recent trials were able to reduce the weight of designs by 70% and material costs by 40%.

There are a variety of ways to increase fuel efficiency. One method is to reduce the weight of the vehicles. It is possible to do this by converting to lighter materials such as magnesium and aluminum. Those cost more and risk making vehicles unaffordable. According to Skuld co-founder Sarah Jordan, “A key to achieving the 54.5 mpg CAFE standard is by making all of the vehicle components lighter. The average vehicle has 600 pounds of castings. Over half the castings are made of iron or steel. To have an affordable solution the ability to go thinner in iron based alloys is essential.”

The 54.5 mpg standard is based on the 2011 agreement that the Obama administration negotiated with the thirteen largest automotive companies. The Trump administration is trying to repeal the new standards. However, Canada and California, which is allowed to set its own standards, are planning to keep the 54.5 level. This regulation change is likely to be tied up in the courts and risks splitting the North American market in what is legal to sell in various places. Meanwhile, automotive companies have to continue developing the future model year vehicles.

The owners at Skuld LLC believe their technology will be part of the solution to reaching the goal wherever the regulations end up. The SBIR grant will be used for various types of testing and to prove the range where the process works. 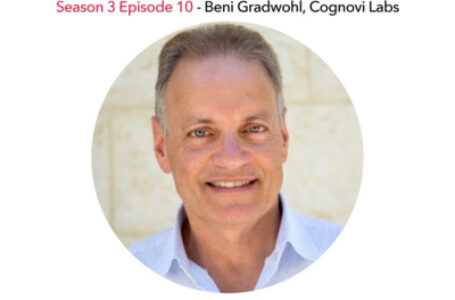 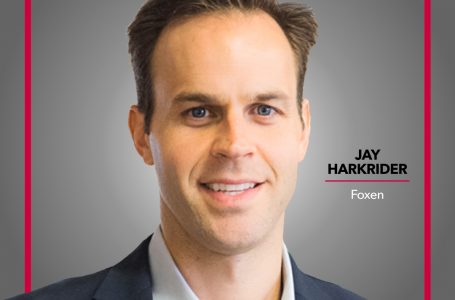 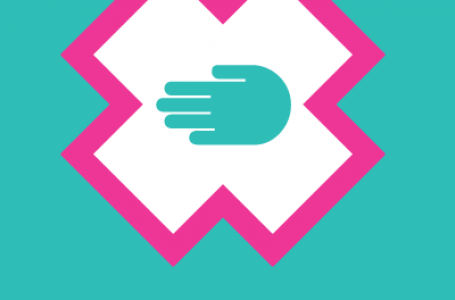 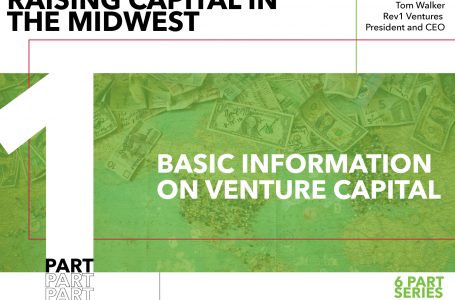 Rules for Startups Raising Capital in the... 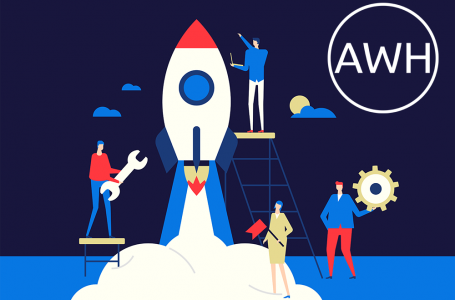 How Technical Do You Have to Be...