Columbus, Ohio / September 9th 2019 – Students and recent grads often have a lot of things they need to spend money on. Things like furniture for their dorms or apartments, professional clothes for interviews and first jobs, and laptops for class or work. Also more often than not, these same students and graduates are taking on more student loan debt than any other generation in history. For these folks, there’s now an app that turns your everyday spending on clothes, smartwatches, and mattresses into rewards that can be used to pay down student loans.

Ryze Rewards is a mobile app launching this month on iOS and Android that supercharges the debit or credit card you already use to make purchases with extra rewards from specific merchants. The app is home to cashback offers from over 100 ecommerce brands like TM Lewin, Fossil, and Nectar Sleep. Then once rewards are earned, that money can be redeemed directly to PayPal or to student loan accounts at one of the largest loan servicers in the US with over six million borrowers, Nelnet. Further redemption integrations for borrowers with loans serviced by Great Lakes, Navient, and Fedloan Servicing will launch later this year.

With Ryze, consumers who find themselves having to spend on things like mattresses, clothing, and furniture can now earn extra rewards that can be used to get debt free faster. To do it, Ryze partners with retailers and restaurants to offer rewards to their concentrated user base of young adults. When a user makes a transaction through Ryze at one of those partner merchants, the user earns bonus cashback and Ryze makes a small commission. Ryze has a mission to help the most debt-burdened generation in history crush their loans while helping brands build deeper loyalty with their customers.

In the US, there are over 44 million student loan borrowers who carry a combined $1.5 trillion in student loan debt with the average borrower carrying just under forty thousand dollars. (Forbes) To help beat that debt, Ryze Rewards is working with over 100 brand partners including American Eagle, Brooks Brothers, Lulu’s, Columbia, VRBO, Allswell, Fossil, Cost Plus World Market, and LexMod to offer rewards on their platform. With their technology, Ryze says they can add merchants who want to offer rewards on their platform within about a day and offering rewards requires no upfront fees, point of sale changes, or long term contracts.

For consumers who want to start earning rewards, you’ll need to download the app, connect your bank account to the app, claim rewards, then shop like normal through the links in Ryze or at participating locations. When you use the debit or credit card associated with the bank account you connect to Ryze at checkout, you’ll automatically earn rewards in your app within a day or two.

Ryze is beginning to work with local restaurants in Columbus, Ohio and a few other Midwestern cities like Cincinnati and Indianapolis to offer additional rewards on the platform as well. Users on Ryze can redeem rewards to their own PayPal or student loan account, or they can send rewards to an account of a family member or friend.

Founder and CEO Phil Osolinski says, “Ryze is a mission driven company. Our mission is helping millions unlock a debt free future so they can choose to live the life they want to. The burden of student loans limits how you can live after graduating. People are forced to delay their lives and hold back from buying houses, getting married, and even just pursuing the jobs they really want simply because they financially cannot make it work. Ryze Rewards is the first solution from us that helps shoppers beat those pesky loans sooner and earn back some control.”

Phil goes on to say, “brands need ways to differentiate their reward programs and build long term relationships with customers that actually mean something. For a brand to help their customers pay down student loans which are often the number one source of stress for young people, that’s meaningful. Getting a free soft drink on your next visit simply isn’t. Consumers are demanding rewards that matter and Ryze is one of the first platforms that enables merchants to offer that.”

Surprisingly, Ryze is currently just a two person founding team. When talking about the work they’ve done so far, Phil says, “my co-founder Tom Fortunato and I have put thousands of hours into building this company. We’re happy to be doing it in Columbus and we’re excited to see the impact Ryze has for all the Buckeyes, Bobcats, RedHawks, and others who call Columbus home.”

Later this year, Ryze Rewards is planning to grow their team based here in Columbus and launch their product across the midwest with local merchants in dozens of cities.

The Ryze Rewards mobile app is available in the App Store and Google Play. If you’re a marketer or restauranteur interested in learning about offering rewards that matter with Ryze, you can email the team at merchants@ryzerewards.com.

Ryze Technologies Inc. is a startup founded in 2018 and based in Columbus, Ohio that’s building Ryze Rewards, a technology platform for seamless rewards that pay student loans. Their mission is helping the rising generation of young adults beat their student loans faster so they can build wealth sooner. Ryze helps brands and restaurants reach young adults with meaningful rewards to gain and retain more long term customers. 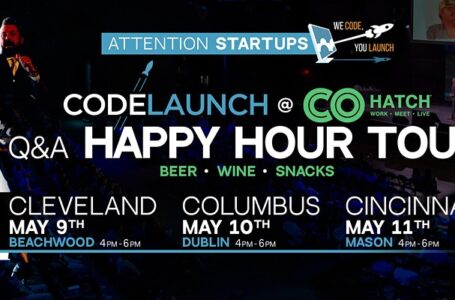 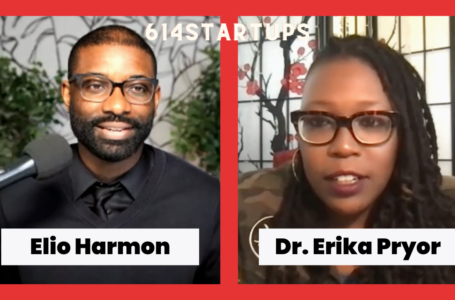 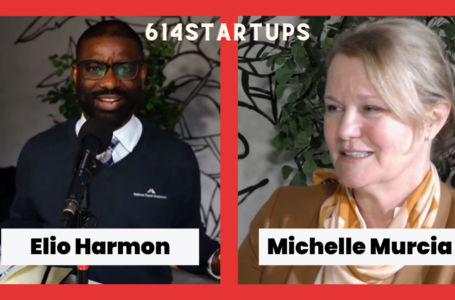 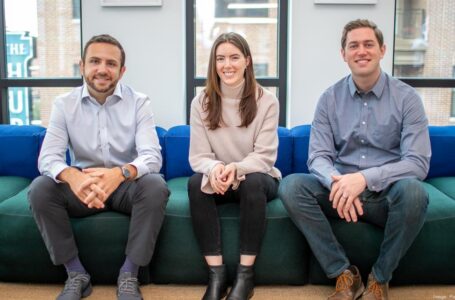 Investing in Companies that Change Lives with Molly...